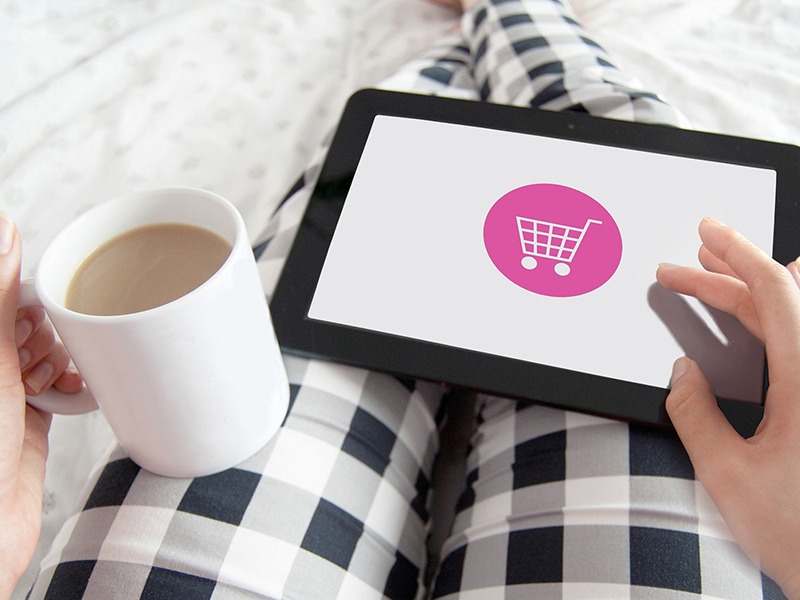 Konga Black Friday 2017: Here Is How The Show Will Go Down

The 2017 Black Friday is around the corner and many online stores (including Konga.com) are already preparing for the event.

The 2017 Black Friday (usually the Friday after the fourth Thursday in November) falls on 24th and most stores end their Black Friday sales on that day. However, Nigerian online shopping sites seems to have a different definition of Black Friday.

Just as we have seen in previous years, the Kong Black Friday 2017 (also known as Konga Fall Yakata) is coming with a lot of mouth watering deals and it is something you wouldn’t want to miss.

Here is What to expect with Konga Black Friday 2017.

As always, there will be huge discount across all product categories including Phones, Tablets, Electronics, Home and Kitchen Appliances, Laptops, Baby Essential, Fashion and a lot more.

Top brands supporting this year’s Konga Black Friday include HP, Intel, Binatone, Century and Tecno. You can expect bid deals from this brands.

The 2017 Konga Black Friday promo will be short. It will last only for five days which means you will have to be prepared before 6th of November if you want to take part in it because if you are not, the promo might be over before you know it.

Also note that you can find all the Konga Black Friday deals here during the promotion. Make sure to bookmark the page so that you don’t miss out on any deal.

Now you know what to expect, how prepared are you for the 2017 Konga Black Friday?

Made with ❤️ for the Smart Shoppers. VoucherCodes.ng is the No.1 website for vouchers and promo codes in Nigeria. With thousands of promo codes and deals from your favourite stores to help you save big.
Useful Links
Quick Nav
Join our newsletter

Please check your email for a confirmation email.

Only once you've confirmed your email will you be subscribed to our newsletter.

Use this code at